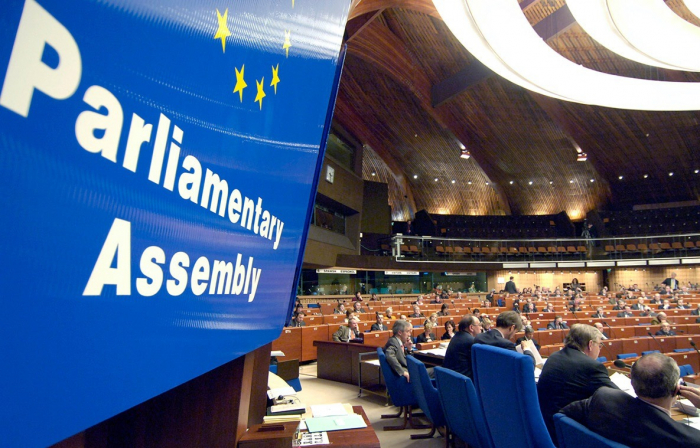 A delegation of the Parliamentary Assembly of the Council of Europe (PACE) arrived in Azerbaijan to assess the election campaign and political climate ahead of the 9 February early parliamentary elections, AzVision.az reports.

In Baku, the delegation is due to meet the Speaker of the Milli Mejlis, the Azerbaijani delegation to PACE and leaders and representatives of parliamentary and extra-parliamentary parties.

The PACE delegation also includes Stefan Schennach, co-rapporteur for the monitoring of Azerbaijan. “We will speak with officials and with the civil Society, with media and with parties inside and outside the parliament,” the co-rapporteur tweeted Wednesday.