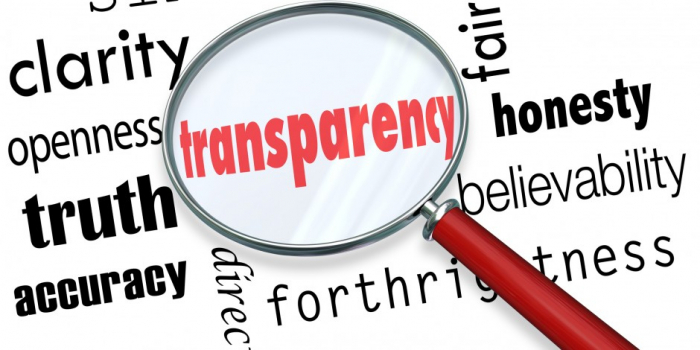 Azerbaijan has managed to significantly improve its place in the Corruption Perceptions Index (CPI) 2019, ranking 126th among 180 countries with a score of 30, AzVision.az reports citing Transparency Azerbaijan, the national branch of Transparency International.

Azerbaijan's indicators for the past five years are as follows:

CPI is an index published annually by Transparency International since 1995 which ranks countries "by their perceived levels of public sector corruption, as determined by expert assessments and opinion surveys. The compilers of the list refer to the results of surveys conducted by a number of well-known international institutions. The CPI currently ranks countries "on a scale from 100 (very clean) to 0 (highly corrupt)."