The number of complaints related to the elections revealed 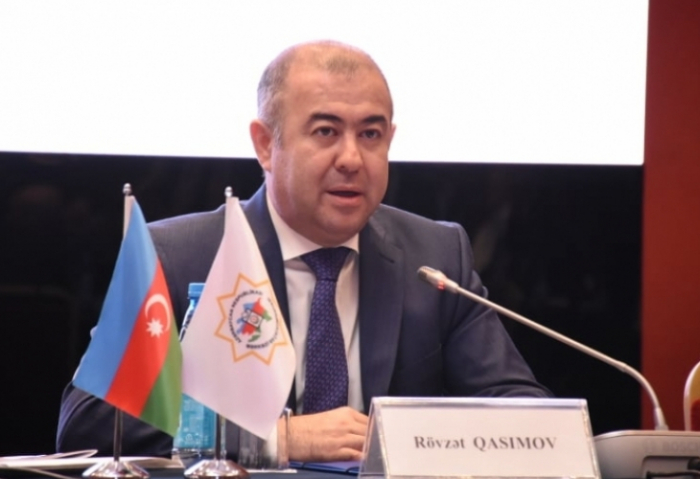 It does not mean that all applicants are right, he said.

“However, as a result of the investigations, it became clear that the decisions of some district election commissions were not correct," Deputy Chairman of the CEC added.

He said that the candidacy of 7 people, who have filed a complaint, has been registered by the decision of the CEC.

The elections to the Milli Majlis will be held on February 9, 2020.