Thierry Mariani: The new parliament will play an important role in future development of country 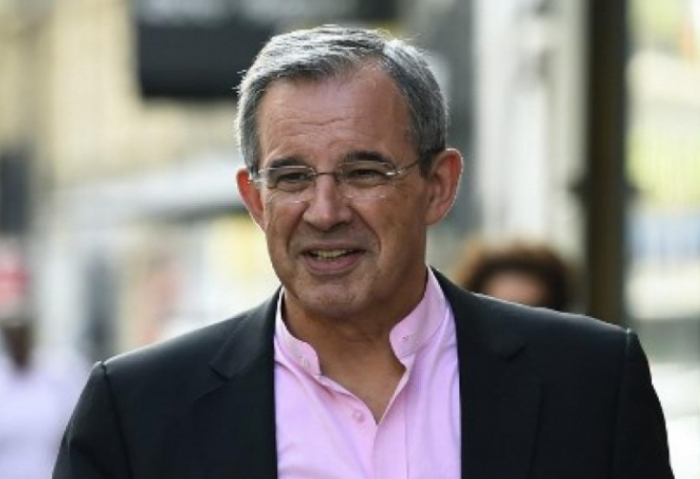 “The elections to a legislative bode have always been significant for a society. Parliamentary elections to be held in Azerbaijan are also important in this regard”, member to the European Parliament, french parliamentarian Thierry Mariani told “Seçki-2020” Independent Media Center.

Speaking about the prospectives of the relations between the European Union and Azerbaijan, Mariani mentioned that it was beneficial for both sides.