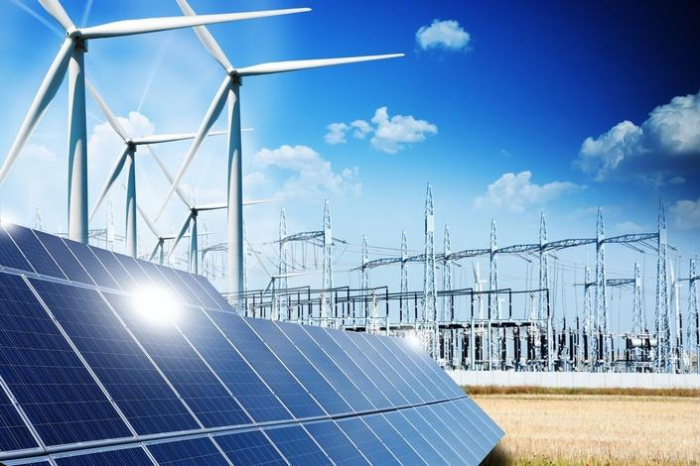 Attractiveness of alternative energy sources is related to inexhaustibility of these resources, Viorica Antonov, an independent expert on social policy and development issues of Moldova’s Viitorul Institute for Development and Social Initiatives (IDIS) told, Trend reported.

The expert noted that oil prices increase and fall constantly, and at the same time, the economies of developing and developed countries are suffering, adding that for this reason, the study and development of energy production using alternative sources has recently become increasingly relevant for developed countries.

“When saying alternative energy sources, we should understand the renewable resources of nature and human waste products,” Antonov said. “Given that reserves of oil and similar resources are limited, the prospects for the development of alternative energy will only increase. The Azerbaijani president, being a competent politician, was one of the first in the region to understand this. Alternative energy sources aren’t dependent on price conditions on global energy markets and are environmentally friendly. That’s why the head of the Azerbaijani state pays particular attention to this.”

The Moldovan expert believes that the prospects for using renewable energy sources are related to environmental considerations and possible fuel shortage.

Azerbaijan, as a developing country, is moving in the right direction, Antonov noted.

Perhaps in the near future, Baku will become the leader of the movement for the transition to renewable energy in the region, said the expert.

“An important role in the development of alternative energy is played by the business associations formed in many countries,” Antonov added. “In this context, the speech by Ilham Aliyev at the Davos forum plays an important role. Thanks to its participation at international venues, Azerbaijan attracts investors and professionals in this matter, who in turn show huge interest in Baku both economically and ecologically.”

In conclusion, the expert said that the past century is usually called the oil age, however, thanks to Azerbaijan’s activity, it will be possible to call this century as ecological one.