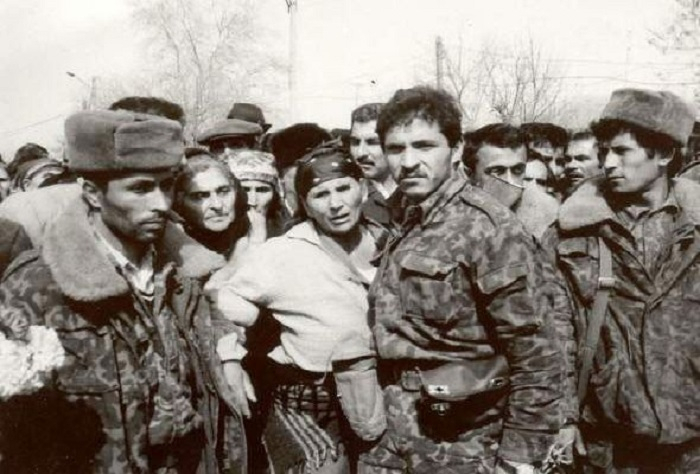 Twenty-eight years have passed since the Azerbaijani army conducted an operation to liberate the village of Dashalti from Armenian occupation.

Despite going down in history as a heave defeat of the Azerbaijani army in the First Karabakh War, the Dashalti operation is also remembered with our army’s valor and heroism.

The operation, aimed at liberating the Dashalti village of Asgaran District near Shusha from Armenian armed units, was led by former Defense Minister, Major-General Tajeddin Mehdiyev.

Three platoons of the newly created Azerbaijani Army comprised of volunteers as well as the defense battalion of Shusha were participating in the operation.

Having entered into Dashalti from the direction of the Nabilar village, Azerbaijani soldiers were trapped by the enemy and completely obliterated because of tactical mistakes, lack of communication between groups, leak of intelligence data as well as betrayal of guides.

The other platoons that entered the village suffered considerable casualties and managed to retreat.

According to official reports, the Azerbaijani Army gave more than 90 losses, most are still missing.

The Armenians also lost about 80 servicemen during the operation.