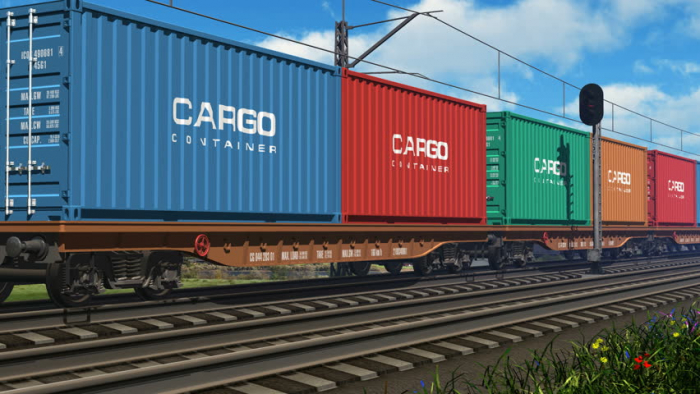 Mehdi Mirashrafi stated that Azerbaijan, Iran, and Georgia participate in the first phase of the corridor, India, and Russia will join to next phase.

Mirashrafi noted that the implementation of this project is to use current potentials for transit of countries along the North-South corridor: “Online exchange of custom information via single window system (joint border gate) has been currently put into operation between Iran and Turkey and such a single-window system will be implemented with other countries as well in the next stage.”