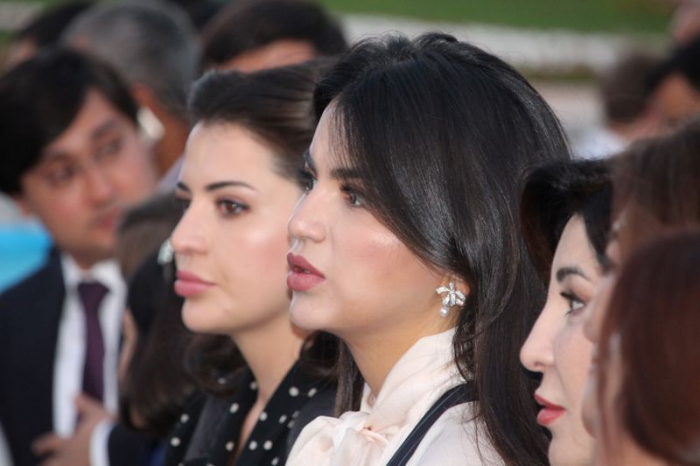 The elder daughter of Uzbek President Shavkat Mirziyoyev has resigned from a senior cabinet job to pursue a career in the non-governmental sector, her former agency said on Wednesday.

Saida Mirziyoyeva, 35, has served as deputy head of a newly established state agency in charge of communications and media regulation, since last April, being the most prominent member of the family after her father, head of state since late 2016.

As part of her job, Mirziyoyeva oversaw reforms of media regulations in the Central Asian nation and spoke at public events such financial conferences.

On Wednesday, the agency said in a statement that Mirziyoyeva and her boss, acting agency director Komil Allamjonov, have both resigned and would focus on work in the non-governmental sector. It provided no other details about their future plans.

Mirziyoyev’s second daughter, Shakhnoza, is also a public servant and holds a mid-level post in the ministry of pre-school education. Little is known about Mirziyoyev’s son Alisher other than that he is much younger than his sisters.

Mirziyoyev, a former prime minister, took over leadership of the former Soviet republic of 34 million in 2016 following the death of President Islam Karimov, who had run it for 27 years.