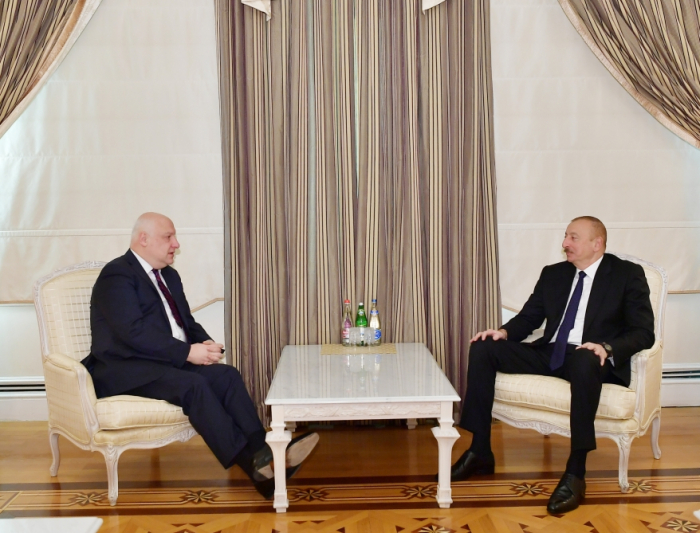 The sides discussed the issues related to the early parliamentary elections emphasising its importance for the country's public and political life of Azerbaijan. They also highlighted the significance of the registration of a large number of candidates and the active participation of the observers for the elections.

"The Azerbaijani government have taken all necessary measures to create an environment for holding transparent and fair elections which are also inconsistent with the Azerbaijani legislation and international standards", the head of state noted.