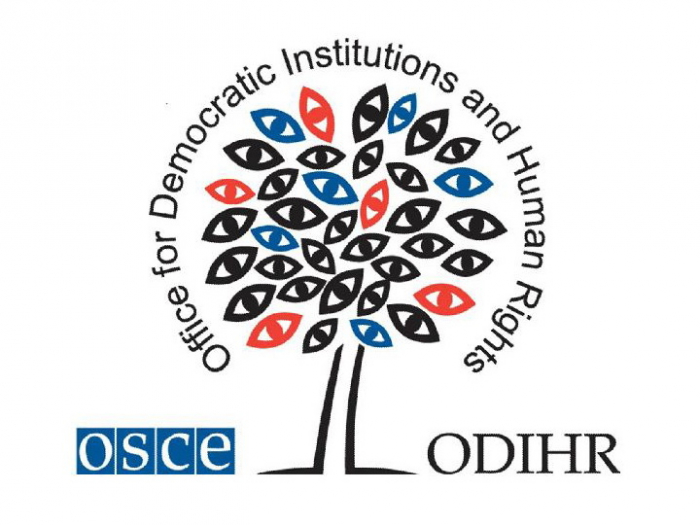 The Election Observation Mission of the OSCE Office for Democratic Institutions and Human Rights (ODIHR) has released an interim report on the early parliamentary elections to be held on February 9, 2020 in Azerbaijan.

The report is based on the results of the pre-election observation conducted on January 7-24, AzVision.az reports.

The report says that following an invitation from the government of Azerbaijan, the ODIHR established an Election Observation Mission (EOM) on January 7. The mission, led by Ambassador Peter Tejler, consists of a 12-member core team based in Baku and 26 long-term observers (LTOs) deployed on January 14 across Azerbaijan. Mission members are drawn from 23 OSCE participating States. ODIHR has requested participating States to second 350 short-term observers to observe election day proceedings, including voting, counting and tabulation of results.

The report notes that the official 22-day election campaign period started on 17 January and is thus far low key with limited visibility. Candidates can organize campaign events in the 136 indoor and 136 outdoor venues pre-selected by the CEC.

As of 24 January the CEC received 35 complaints and adopted decisions on all of them. Three of the cases related to ConECs not approving the nomination of prospective candidates based on past convictions. A further 32 complaints challenged the non-registration of candidates, 18 of which were rejected, 9 upheld, 4 partially upheld and 1 withdrawn. Adjudication deadlines were respected, however due to timelines prescribed in the Election Code several appeals were not exhausted by the start of the campaign, according to the report.