Ambassador: Azerbaijanis to be evacuated from China along with Turkish citizens 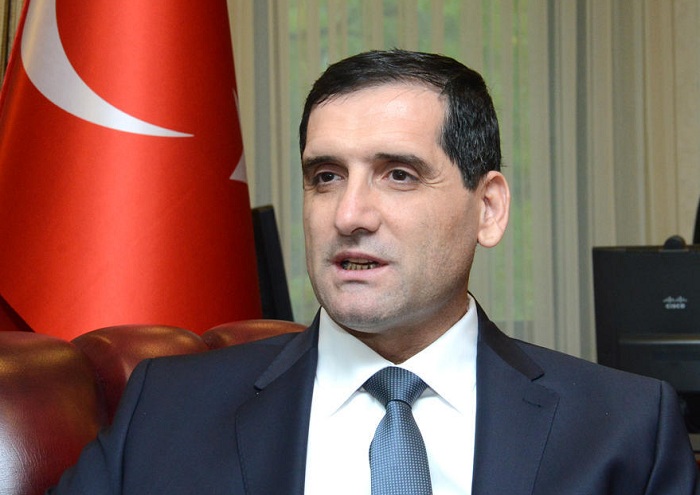 The ambassador noted that 35 Turkish citizens will be evacuated from China because of the coronavirus outbreak in this country.

"The [Turkish] state plans to send a plane for them. According to our information, 6 or 7 Azerbaijani citizens living there will be evacuated along with Turkish citizens. After that, all necessary measures will be taken," Ozoral said.

Coronavirus 2019-nCoV was detected last December in the Chinese city of Wuhan. Infection has already been reported in South Korea, Japan, the US, Thailand, the UAE and other countries. Similar facts have also been recorded in Singapore, Hong Kong and Australia.