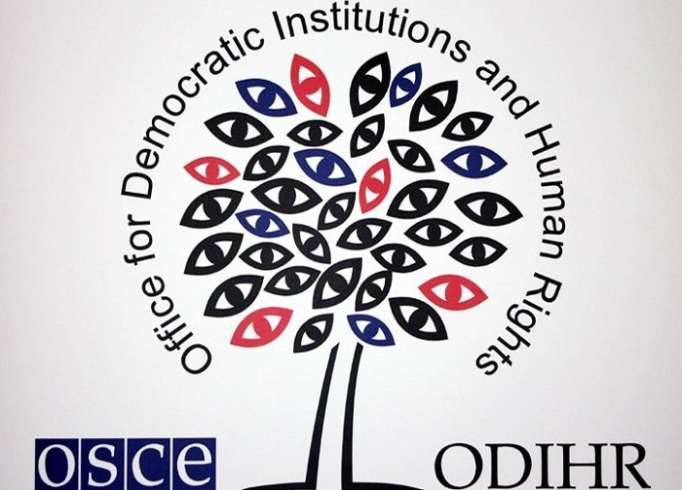 Head of the Election staff department of the Association for Civil Society Development in Azerbaijan (AVCIYA) Maharram Zulfugarli met with the representatives of the Office for Democratic Institutions and Human Rights (ODIHR) of the Organization for Security and Co-operation in Europe (OSCE) who are in Baku due to the monitoring the upcoming parliamentary elections in Azerbaijan, AzVision.az reports referring to the website of the Independent Media Center Election 2020.

At the meeting, Analyst of OSCE ODIHR Masha Yanushevich informed about the work done of the organization in connection with upcoming parliamentary elections in Azerbaijan.

The representative of AVCIYA acquainted the OSCE representatives with work in connection with the monitoring of elections held in Azerbaijan since 2004, as well as with the work related to elections to Azerbaijan's parliament which will be held on February 9.

At the meeting, an exchange of views was held on the work of the country’s Central Election Commission (CEC), the pre-election atmosphere, voter complaints, the campaign for collecting signatures by candidates, reports prepared by both structures, etc. Participants praised the work of the CEC in the field of handling complaints of candidates.

In conclusion, the two structures made a settlement on continuing the exchange of experience and organizing a meeting of ACSDA representatives with 350 observers.