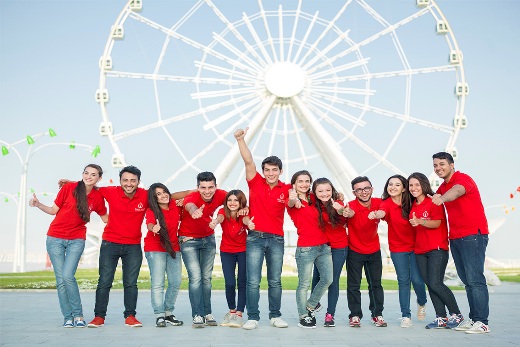 The public holiday takes its origin from the First Youth Forum which was held in 1996.

A year later, national leader Heydar Aliyev signed a decree according to which February 2 was declared the Day of Azerbaijani Youth.

According to national legislation dated May 5, 2007, people aged between 14 and 29 are considered young in Azerbaijan.

From that time Azerbaijan became the first country among the CIS and Eastern Europe states to solemnly celebrate this day.

National Youth Day is celebrated with a series of events.