Over 60 OSCE PA reps to observe parliamentary elections in Azerbaijan 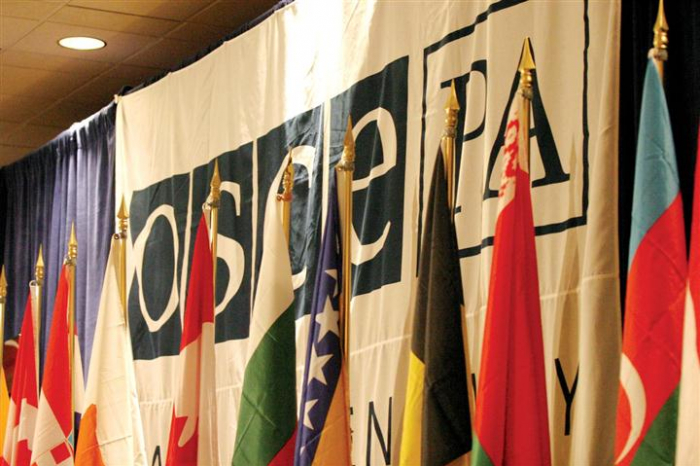 OSCE Parliamentary Assembly (OSCE PA) will send a delegation of more than 60 people to monitor the early parliamentary elections to be held in Azerbaijan on Feb. 9, AzVision.az reports citing the Election-2020 Independent Media Center, organized by the Azerbaijani Central Election Commission.

According to the press service of the OSCE PA, the mission sent at the invitation of the Azerbaijani Government will observe the elections in Baku, as well as in a number of regions of Azerbaijan.

Ukrainian MP Arthur Gerasimov has been appointed special coordinator of the OSCE short-term observation mission, and the delegation of the OSCE PA will be led by Albanian MP Elona Gjebrea Hoxha.