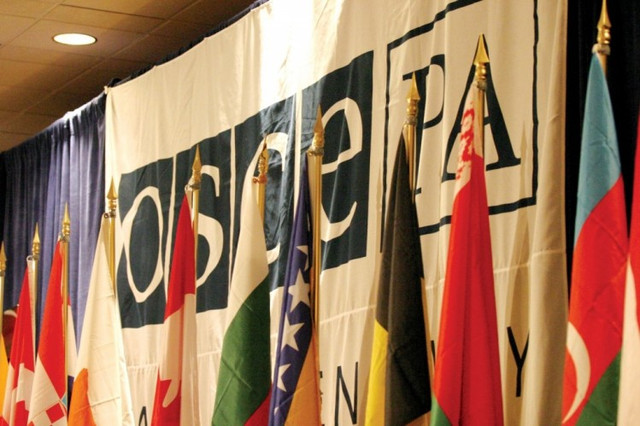 OSCE Parliamentary Assembly will hold its 19th Winter Meeting at the Hofburg Congress Centre in Vienna on Feb. 20-21, 2020, AzVision.az reports referring to the OSCE PA website.

The upcoming parliamentary elections in Azerbaijan scheduled for Feb. 9 will also be discussed at the meeting, according to the report.

Nearly 300 parliamentarians are foreseen to attend, as well as high-level representatives of governments, international organizations and the OSCE.

Members will discuss issues such as how to efficiently leverage the tools and mechanisms of the OSCE to resolve protracted conflicts; the security implications of climate change; and multilateral human rights co-operation.

The closing joint session of all three general committees will include a special debate on combating anti-Semitism, discrimination and intolerance in the OSCE region.

The session will also feature reports by leaders of recent election observation missions to Ukraine, Belarus, Uzbekistan and Azerbaijan to be followed by discussions.