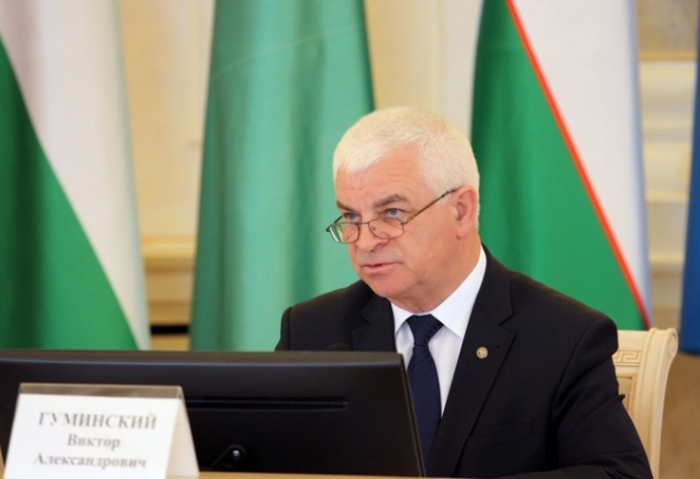 First Deputy Chairman of the Executive Committee of the Commonwealth of Independent States (CIS) Viktor Guminsky has been appointed as the head of the organization’s observation mission to monitor the parliamentary elections to be held on February 9 in Azerbaijan, secki-2020.az says citing mission’s headquarter.

The headquarter of the CIS observation mission was established in Baku in January. Members of the headquarter held several meetings with officials.