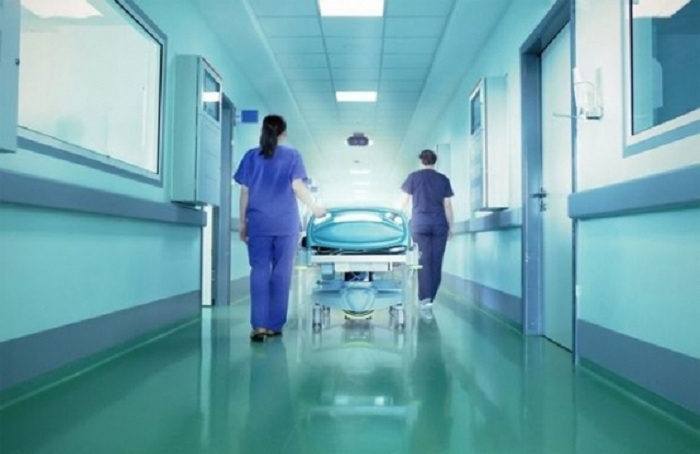 Five people have been placed under quarantine in Clinical Medical Center in Baku, Azerbaijani Health Ministry and the State Agency for Compulsory Medical Insurance said in a joint statement.

According to the statement, the temperature of one of them, a citizen of Azerbaijan (b.1993), who is a student of at an educational institution in China, is normal and he will be under medical supervision during the quarantine.

Another Azerbaijani citizen (b.1992), studying in Beijing, came to Azerbaijan with his wife (b.1993). The couple also has no complaints, though both will be under medical supervision.

Another citizen of Azerbaijan (b.1998), studying in China, when crossing a border checkpoint, was found to have a temperature slightly above normal. Currently, he is being examined by doctors.

Another Azerbaijani citizen (b.1998), studying in China, has normal temperature and no complaints. He will be monitored by physicians until the quarantine ends.

A citizen of Azerbaijan (b.1997), a student at a Beijing university, also has a normal temperature and no complaints.

These Azerbaijani citizens arrived in Baku by transit flights via Istanbul and Moscow.

The outbreak in the Chinese city of Wuhan - which is an international transport hub - began at a fish market in late December of 2019 and since then more than 400 people have died, while over 600 have managed to recover. Some sources claim the coronavirus outbreak started as early as November 2019.

The symptoms include cough, headache, fatigue, fever, aching and difficulty breathing. It is primarily spread through airborne contact or contact with contaminated objects.

Chinese health authorities say that the majority of the people who have died were either elderly or had underlying health problems. The virus is spreading at a rapid pace, however the recovery rate for the infected has increased recently.