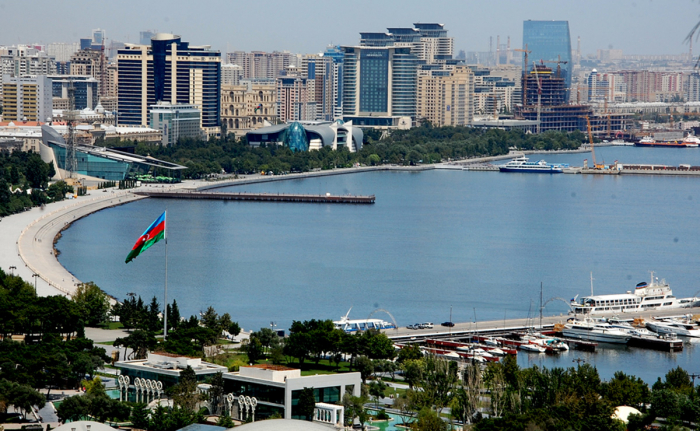 Uzbek Foreign Minister Abdulaziz Kamilov will participate in an extraordinary meeting of foreign ministers of Turkic Council countries, which will be held in Baku on February 6, according to Uzbekistan’s Ministry of Foreign Affairs, AzVision.az reports citing Trend.

Uzbek delegation headed by Kamilov will hold bilateral meetings with representatives of other countries in Baku.

The meeting of foreign ministers of the member-states of the Cooperation Council of Turkic Speaking States (Turkic Council) was held in Baku on October 13-14, 2019. The 7th Summit of the Turkic Council was held on October 15-16.

The Turkic Council was established by the leaders of Azerbaijan, Turkey, Kazakhstan and Kyrgyzstan on October 3, 2009, in Azerbaijan’s Nakhchivan city. Its goal is to develop comprehensive cooperation among the member-states.