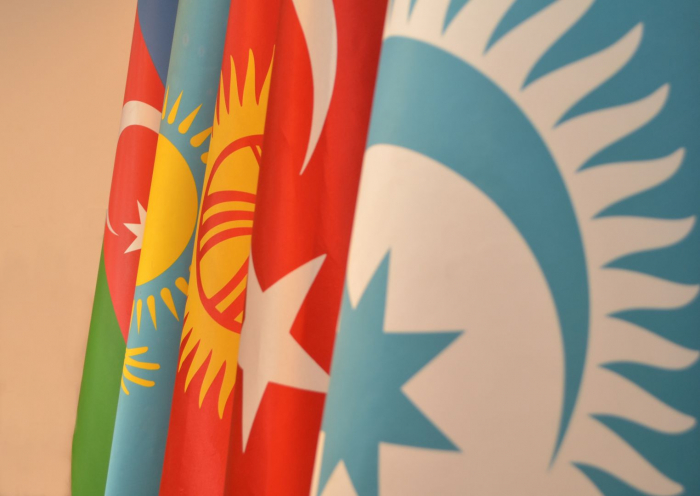 An extraordinary meeting of foreign affairs ministers of the Cooperation Council of Turkic-Speaking States (CCTS) opens in Baku today on Feb. 6, AzVision.az reports.

The ministers of foreign affairs of the states are already in Baku.

CCTS is an international organization, uniting Turkic states. The council was created on October 3, 2009 in Azerbaijan’s Nakhchivan Autonomous Republic.