Azerbaijan discloses statistics on number of MP candidates by age 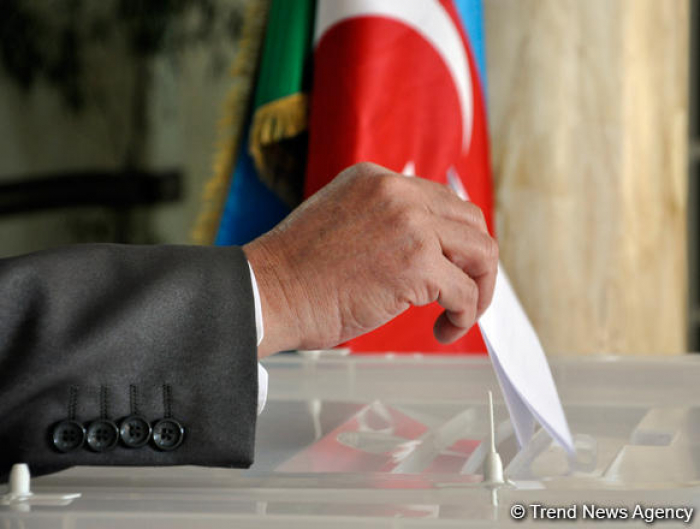 Guliyev made the remark at the press-conference in Baku, AzVision.az reports on Feb. 6.

Presently, the number of MP candidates is 1,321. The parliamentary elections will be held in Azerbaijan on February 9. There are 125 constituencies in Azerbaijan.