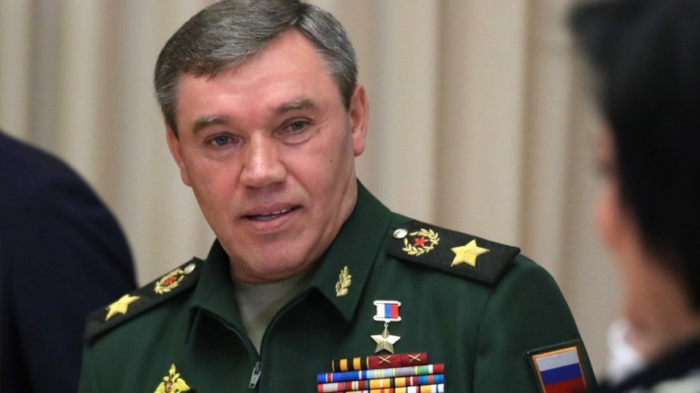 The sides discussed global and regional security issues, as well as military and military-technical cooperation.

They have also expressed their interest in continuing their relations in the Caspian Sea.