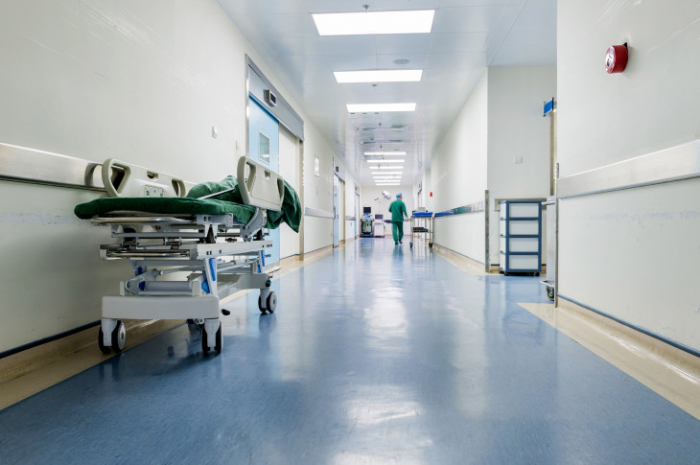 There are three people in quarantine in the division of infectious diseases of the Azerbaijani Clinical Medical Center, read a joint statement by the Azerbaijani Ministry of Health and the State Agency for Compulsory Medical Insurance.

“They do not have big health problems,” the statement said. “They are under medical supervision.”

"These people were in those Chinese cities where coronavirus was not detected and had no contact with the infected people,” the statement said. “Those who arrived from the Chinese regions where the virus was observed are in a special medical institution. According to this medical institution, they do not have health problems. After the quarantine period, they will be discharged."

The outbreak in the Chinese city of Wuhan - which is an international transport hub - began at a fish market in late December 2019. Since then over 600 people have died and over 31,000 people have been confirmed as infected. At the same time, the number of people reportedly recovered from the infection has surpassed 1,500.