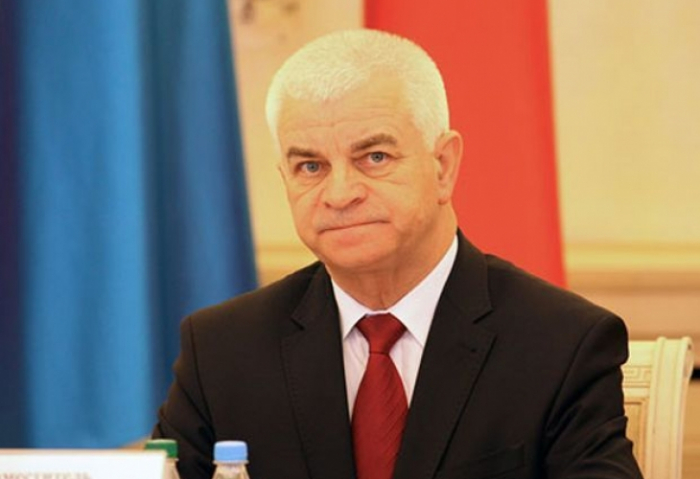 The Azerbaijani Central Election Commission (CEC) has carried out a great job for the elections to be open, organized and democratic, Head of the CIS observer mission Viktor Guminsky told secki-2020.az on Feb. 9.

“The mission launched its work on January 19,” head of the CIS observer mission added. “The work of observers is long-term. In total, there are 252 observers from eight countries, as well as representatives of the Inter-Parliamentary Assembly of the Member-States of the Commonwealth of Independent States (CIS), the Parliamentary Assembly of the Belarus-Russia Union, and the CIS Executive Committee.”

Guminsky stressed that the number of MP candidates this time is bigger than last time.

"The work of the Central Election Commission, district election commissions and precinct election commissions has been organized in accordance with the national legislation,” Guminsky said. “We were convinced of this while visiting the districts, as well as during the opening of the polling station and attending the voting process today."

“A lot of work has been carried out to train lower-level commissions, precinct election commissions,” head of the CIS observer mission added.

Guminsky added that the principle of the mission's work is transparency.

"We will draw conclusions solely from the views of our observers," head of the CIS observer mission added.