PACE to discuss report on elections in Azerbaijan in April 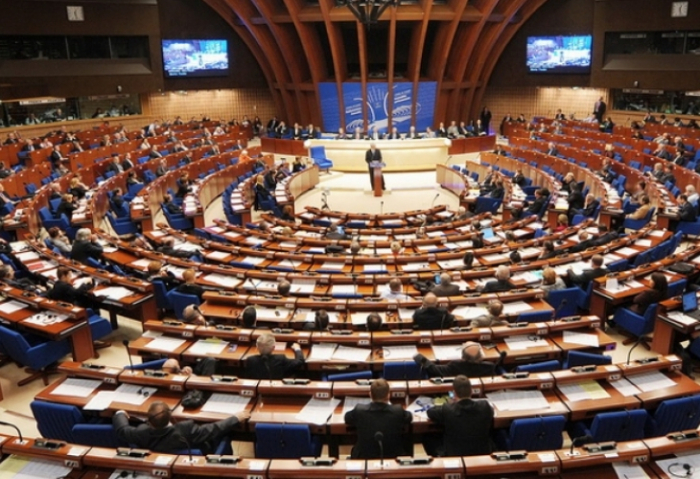 Co-rapporteur of the PACE Monitoring Committee Stefan Schennach plans to visit Azerbaijan twice after the elections are over, AzVision.az reports citing secki-2020.az.

The Parliamentary Assembly of the Council of Europe (PACE) will discuss a report on the results of the parliamentary elections in Azerbaijan at a plenary meeting in April 2020, Schennach said. According to him, he also plans to visit Azerbaijan twice after the voting is over, to prepare a report.

"The voting process, as in previous elections, is underway. I have visited two polling stations so far.

At polling station No. 18 of the II Narimanov constituency No. 20, we did not see a single voter due to the severe weather conditions. Still, there were quite a sufficient number of voters in the polling station in the territory of correctional institution No. 2. But in general, it's too early to speak about the election process and turnout. Tomorrow we will share our observations at a press conference," Schennach said.