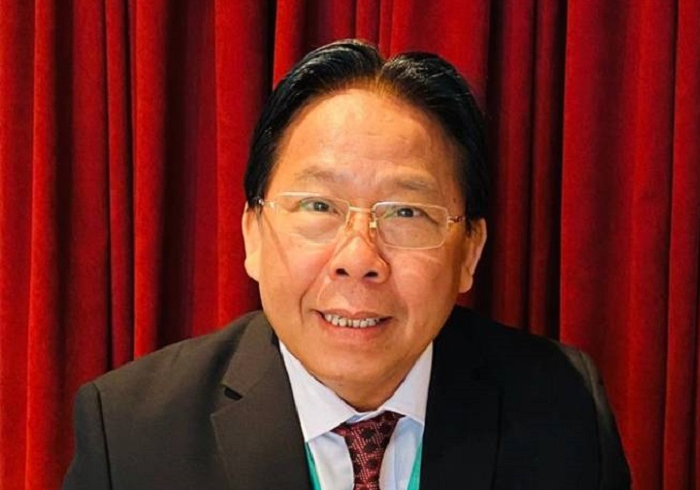 “We [the observation mission] arrived in Azerbaijan four days ago. We visited some Azerbaijani districts, including Sheki, Gabala to assess the pre-election environment,” the lawmaker said.

He noted that the requirements of Article 56 of the Azerbaijani Constitution are fully implemented.

“According to this Article, every Azerbaijani citizen has the right to elect, be elected and participate in a referendum. The elections proceed democratically and fairly, without incident. The newly-elected parliament will contribute to Azerbaijan’s prosperity,” he added.

Nghiem Vu Khai stressed that no violations have yet been registered at Constituency 24 in Baku’s Nizami district, on the contrary, the voter turnout remains high.