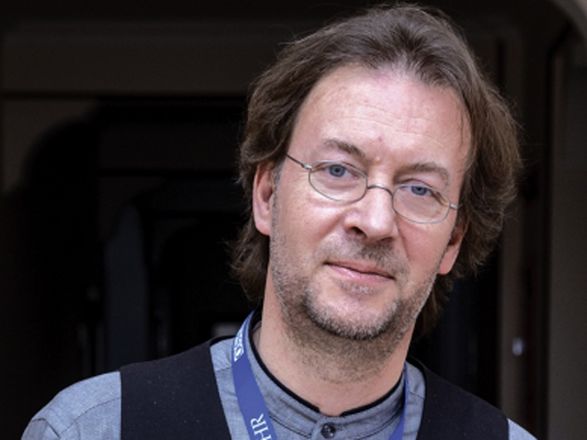 We have held an observation at a number of polling stations and all conditions created meet the Electoral Code, Long Term OSCE Observer Ingo Buettner told Trend.

The observer said the information on the election process, as well on the work during the election day will be sent to Election Observation Mission in Azerbaijan where the final result will be concluded.

Buettner added that on Jan. 14, 2020, he met with representatives of the Central Election Commission (CEC), media and other organizations in Nakhchivan and got acquainted with conditions created for fair and transparent elections.