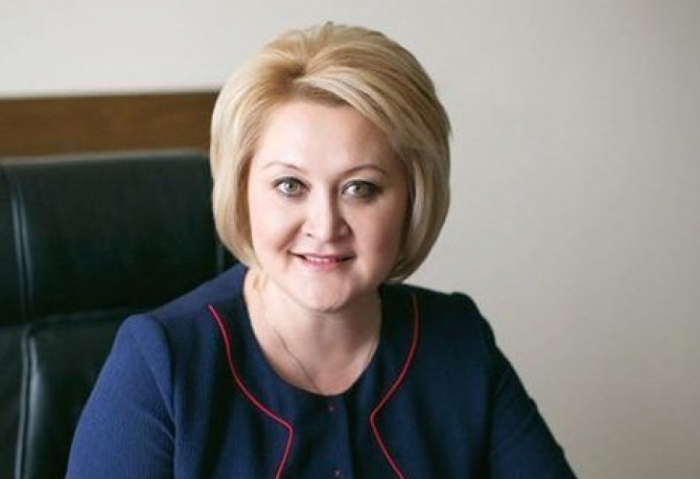 The high voter turnout is observed at the parliamentary elections in Azerbaijan, Member of the Russian delegation of observers, Chairperson of the Committee on Science, Education and Culture of the Federation Council of the Russian Federation Lilia Gumerova told reporters on Feb. 9, AzVision.az reports citing secki-2020.az.

“About 10 percent of citizens voted in the morning and this testifies to the great interest in the voting process,” Gumerova added.

"All information and voter lists are available,” the member of the Russian delegation of observers added. “Great openness and high preparation of the election commission members is obvious. I think that the elections will be held smoothly.”

“There are certain nuances during any pre-election campaign,” Gumerova added. “So I would like to wish open, democratic and fair elections, especially taking into account that they are aimed at renewal due to the challenges and tasks that the Azerbaijani president and the government have set today."

The CEC Secretariat Information Center will inform about the voting process, as well as preliminary data as of 17:00 and 19:00 (GMT+4).