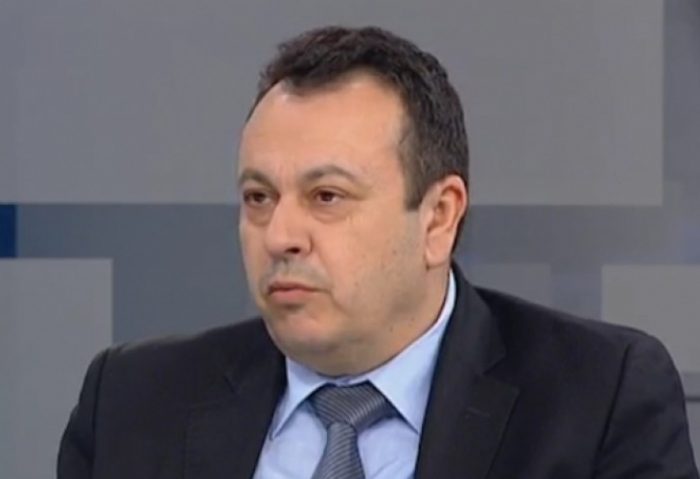 Hamid Bari Hamid said that the election process was organized at all polling stations at a high level: "We have not observed any violation of the rules in the polling stations we visited. The voting is being held peacefully", he said.