OpinionWay conducts exit poll at over 200 polling stations in Azerbaijan 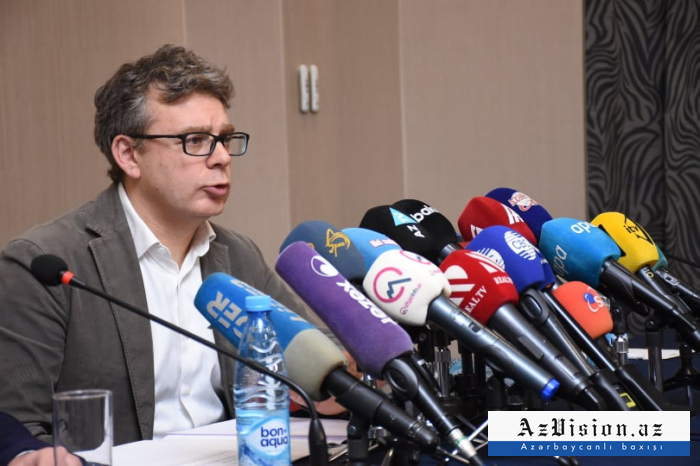 The French-based OpinionWay Research Institute has announced the results of an exit poll conduced during the early parliamentary elections in Azerbaijan on Feb. 9.

OpinonWay CEO Bruno Jeanbart said that the exit poll was conducted at 236 polling stations across the country.

"The survey was conducted in Azerbaijani both in city and rural areas. A total of 10,190 people took part in the exit poll. The voter turnout was 55.65 percent,” he added.