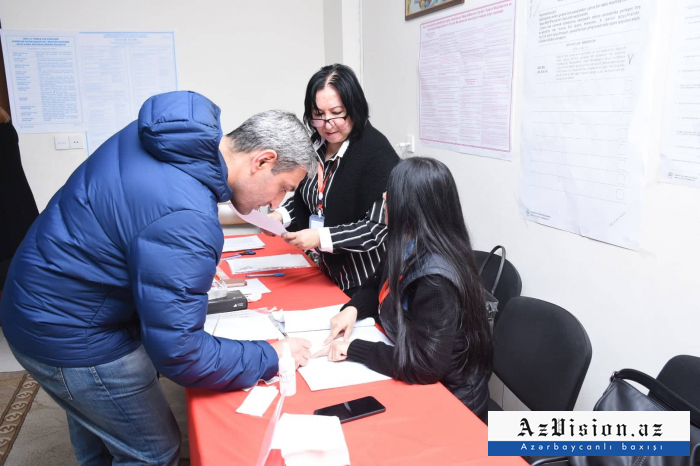 The voter turnout in the Azerbaijani parliamentary elections amounted to 47.81 percent (2,547,982 voters) out of 5,329,461 voters according to the final results, Farid Orujov, head of the Elections Information Center of the Azerbaijani Central Election Commission (CEC), told reporters on Feb. 10, AzVision.az reports.