Kyrgyz observer: No violations recorded during parliamentary elections in Azerbaijan 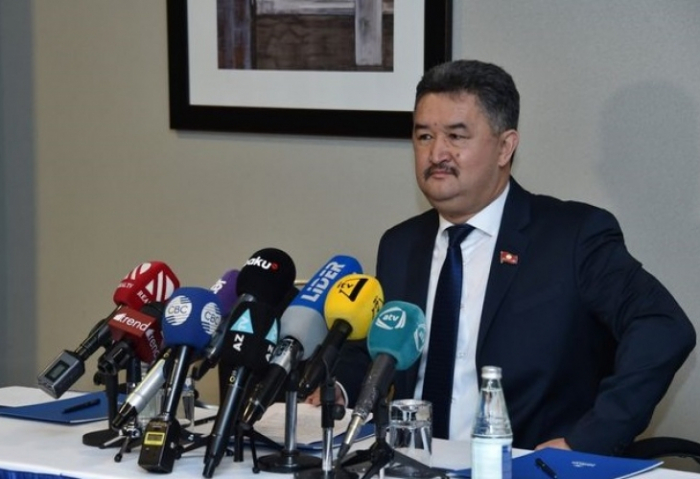 The Kyrgyz observation mission did not record any violations while observing the voting process in the early parliamentary elections in Azerbaijan on Feb. 9, an international observer from Kyrgyzstan Almazbek Batyrbekov said at a press conference on the results of the elections, AzVision.az reports citing Trend.

Expressing gratitude to the Azerbaijani Government for the conditions created for observing the elections, Batyrbekov said that he had observed the voting process in Baku, Shamakhi and Gobustan.

The observer stressed that approximately 20 percent of candidates for the parliament were women and young individuals.

Throughout the day, 5,573 permanent polling stations operated in 125 constituencies of the country.