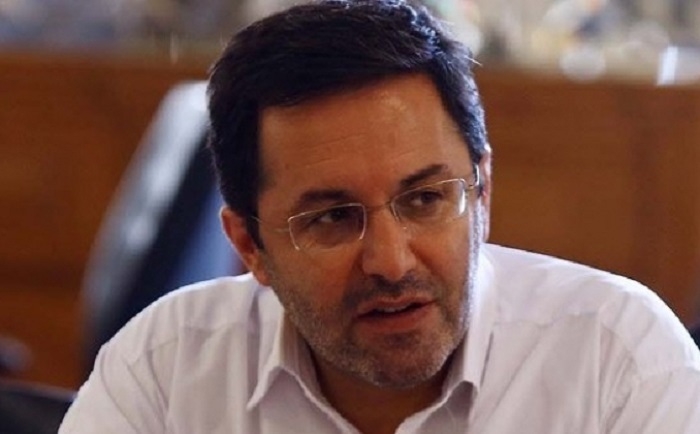 Relations between Iran and Azerbaijan are at the highest level, Iran’s Ambassador to Azerbaijan Javad Jahangirzadeh said at an event on the occasion of the 41st anniversary of the victory of the Islamic Revolution in Iran, AzVision.az reports Feb. 11.

The ambassador noted that numerous contracts signed between the two countries, various joint projects in the field of economy, trade, industry, agriculture, education and tourism, including the International North-South Transport Corridor, which is important for the region, confirm the potential for developing relations.

“Iran wants to have good relations with all neighboring countries,” Jahangirzadeh added. “Based on common religious, cultural and historical ties, I can say that the brotherhood and friendship of Iran and Azerbaijan are eternal. Sincere relations between President Ilham Aliyev and President Hassan Rouhani are a strong foundation for relations between the two countries.”

“There are innumerable indicators proving the strengthening and development of relations between Iran and Azerbaijan,” said the ambassador.