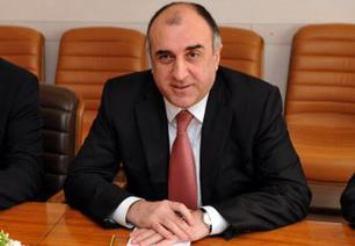 “It is evidenced by the Armenia-Azerbaijan conflict caused by Armenia`s military aggression and lasting for more than 20 years, as well as groundless territorial claims.”

“As a result of ethnic cleansing policy pursued by Armenia, 20 percent of Azerbaijan`s territory is under occupation, one in every nine is a refugee, or IDP. We want the Armenia-Azerbaijan conflict to be solved based on the norms and principles of the international law, especially four resolutions of the UN Security Council demanding an immediate and unconditional withdrawal of the Armenian armed forces from the occupied lands,” the FM added.