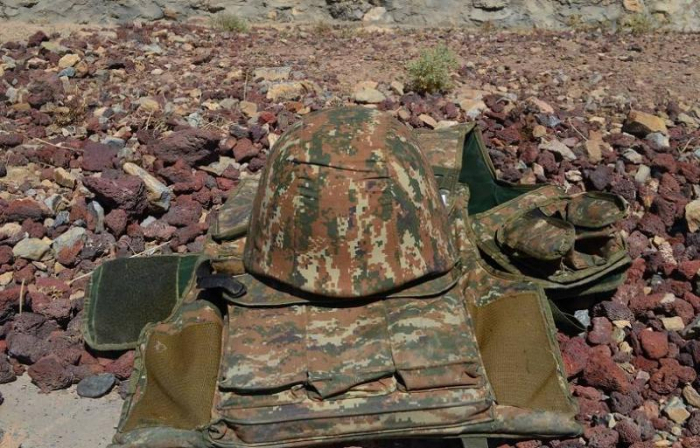 Two Armenian servicemen were killed as a result of gunshot wound in Azerbaijan’s Nagorno-Karabakh region occupied by the Armenian armed forces, AzVision.az reports on Feb. 12 referring to Armenian media.

The investigation is underway to clarify the circumstances of the incident, the report said.