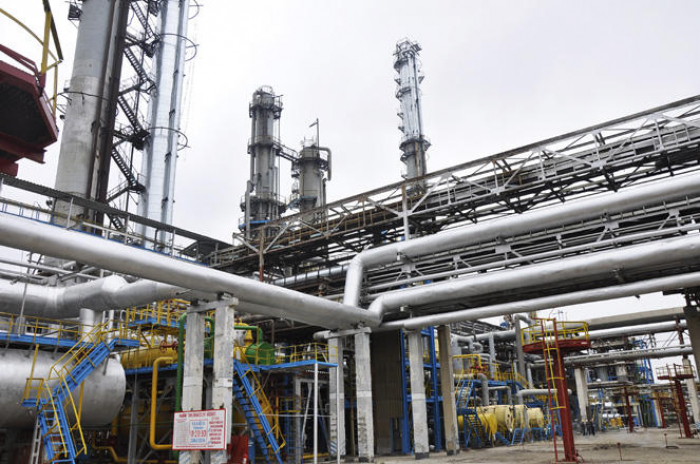 Modernization of production facilities of SOCAR's Azerikimya Production Union will be fully completed in the third quarter of 2020, Deputy Chief Engineer for the modernization of the Ethylene-Polyethylene Plant Gadir Aliyev told reporters during a press tour on Feb. 13, AzVision.az reports.

Aliyev noted that the modernization work at the plant began in 2017.

"Work on modernization has been completed by 94 percent, " Aliyev added.

According to the deputy chief engineer, new facilities are being built as part of the project and existing ones are being modernized.

"The main contractor for the modernization of the plant is Technip company. Subcontractors are Ustay and Asfen," Aliyev said.

The Ethylene-Polyethylene Plant has been operating since 1989.