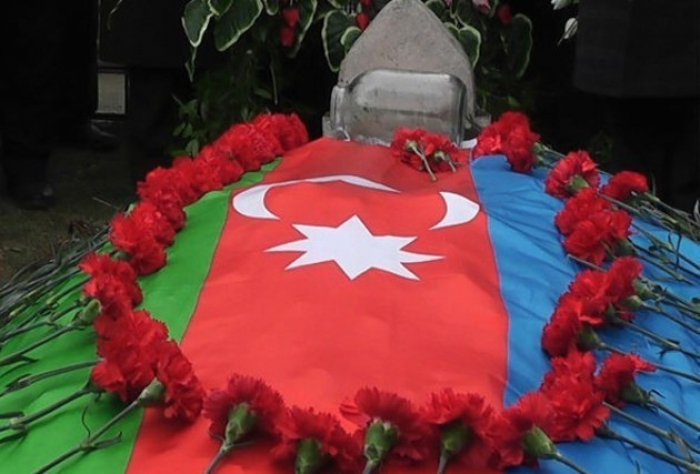 On February 15, the units of the armed forces of Armenia, grossly violating the ceasefire regime on the front line, once again committed a provocation. The serviceman of the Azerbaijan Army Alesgerov Seymur Eldar was killed by an enemy shot, the Azerbaijani Defense Ministry told AzVision.az on February 15.

The leadership of the Ministry of Defense expresses its deep condolences to the family and relatives of the martyr.

The Armenian side bears the entire responsibility for the escalation of the situation in the front line.