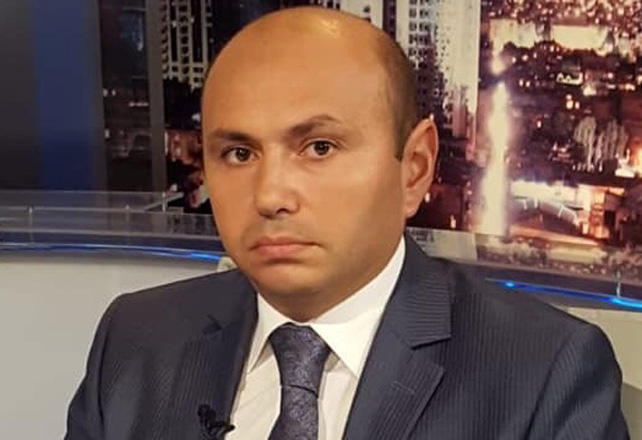 Statements by President Ilham Aliyev during panel discussions on the Armenia-Azerbaijan Nagorno-Karabakh conflict at the Munich Security Conference will be written in golden letters in Azerbaijan's diplomatic history, Deputy Chairman of the Board of the Center for Social Research, political analyst Elshad Mirbashiroglu told Trend.

The analyst noted that the debates, broadcast live around the world, were memorable because the Azerbaijani president held a master class for his opponent.

"Mr. President adequately introduced the Azerbaijani people to the world by showing the highest level of education, intelligence, discussion skills, as well English language skills, and logical and factual approach to certain issues. Nikol Pashinyan once again demonstrated his lack of professionalism and amateurism, proving that he has no difference from his predecessors. Pashinyan learned his lesson in Munich that should lead the Armenian leadership to finally stop living in a world of illusions," Mirbashiroglu said.

Mirbashiroglu noted that Pashinyan, who lied several times and made historical distortions in each sentence, could not hide his helplessness before the weighty arguments of the Azerbaijan president.

"Pashinyan was helpless facing the historical truth and facts voiced by President Ilham Aliyev. The head of state was talking about real historical events that took place in the region at the beginning of the 20th century. It was a triumph of justice," the analyst added.

The political analyst noted that President Ilham Aliyev, objectively substantiating the fact that Nagorno Karabakh is an ancient Azerbaijani land, recalling the history of Khankendi, exposed the 100-year-old Armenian lie in Munich in a 10-15 minute speech.