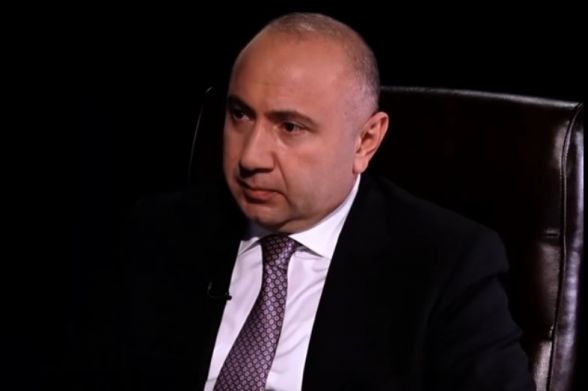 It became clear in Munich who behaves behind the scenes, who dictates, and who "fails", a political analyst Andranik Tevanyan wrote on his Facebook page, AzVision.az reports citing Trend.

"Pashinyan, obviously, was not ready and aside from the empty formula “the conflict’s settlement should serve the interests of Armenia, “Artsakh” and Azerbaijan”, he had nothing to say... In Munich, we saw the real image of Pashinyan. Pashinyan lacked relevant knowledge, the ability to respond quickly, a real 'spirit'. Pashinyan, speaking to the international audience with such an image, again proved that the role of the head of state is too big for him," the analyst said.