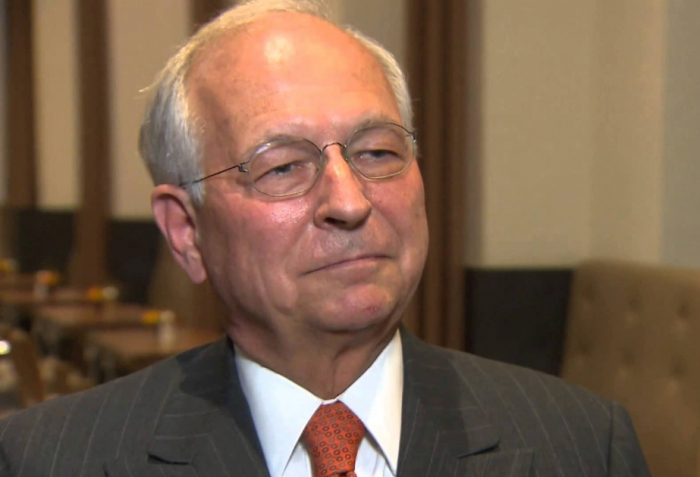 He added that this “deserves applause because it takes some courage”.

Earlier, Ischinger took to Twitter to thank Azerbaijan and Armenia for the meeting.