New agreement between Azerbaijan and EU discussed in Brussels 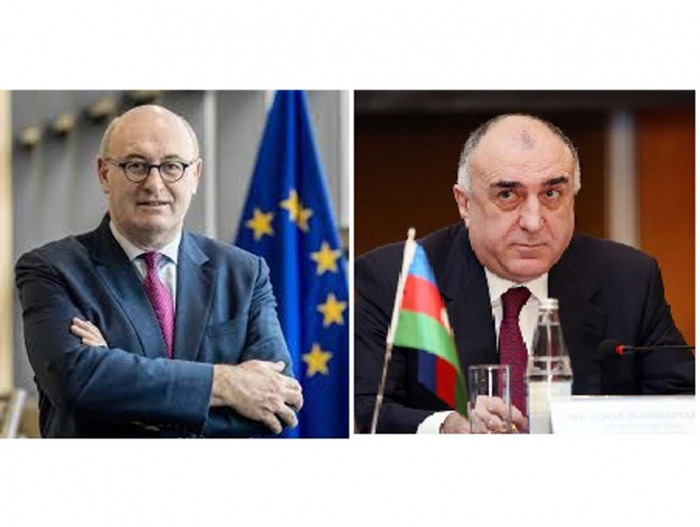 The meeting was held in a constructive and mutually beneficial partnership atmosphere. The sides discussed the issues of cooperation between Azerbaijan and the EU, as well as the negotiations on a new agreement to constitute the legal basis of bilateral relations.

Hogan expressed confidence about the impetus the new agreement would give to raising the cooperation between the sides on a qualitatively new level.

In turn, Mammadyarov briefed Hogan on the current status of negotiations on the new agreement, including the issues that are still open to discussions between the sides.

Hogan noted the importance of intensification of negotiations over the trade-related issues and suggested that the agreement is finalized before the Eastern Partnership Summit to be held in June 2020.

Mammadyarov underlined that the Azerbaijani side is for the continuation of negotiations in a constructive manner, based on equal rights and interests of both sides.