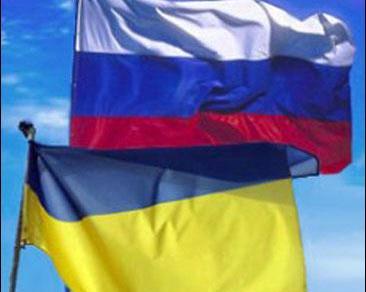 Ukrainian politicians and businesses have accused Russia of increasing customs checks on their exports.

Hundreds of cargo carriages and trucks were stuck at the border between the two countries on Thursday, Ukrainian media reported.

The move has been perceived as Russian retaliation for Ukraine`s attempt to integrate further with the EU.

Ukraine has refused plans to join a customs union proposed by Russia for former members of the Soviet Union.

Russia`s restrictions on Ukrainian products signal a further worsening of relations between the two countries, the BBC`s David Stern reports from Kiev.

Ukrainian Prime Minister Mykola Azarov said there had been "certain difficulties" in cross-border trade linked to the formation of the Moscow-led Customs Union.