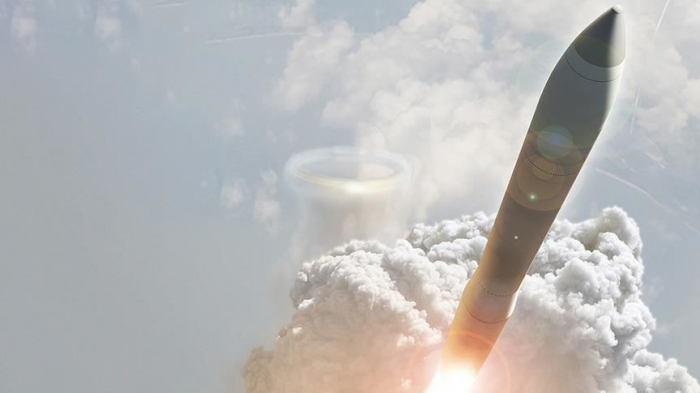 The flight test of the air-launched missile, Ra’ad-II, was Pakistan’s second of the year and comes amid persisting tensions with nuclear rival India.

“The weapon system is equipped with state-of-the-art guidance and navigation systems, ensuring engagement of targets with high precision.”

The army said the exercise was witnessed by senior military commanders and also released a video of the missile test.

Relations between the South Asian neighbors have worsened since New Delhi revoked Jammu and Kashmir’s semi-autonomous status and imposed a lockdown last August.

The flare-up in tensions has sparked fears of a fresh arms race in South Asia.