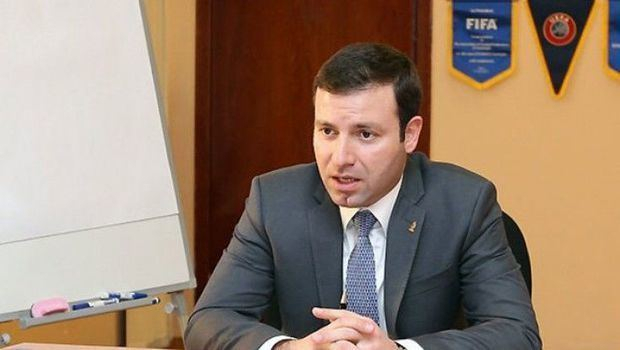 Mammadov made the remark in Baku at the event entitled "EURO 2020: prospects for small and medium-sized enterprises (SMEs), Trend reports.

The vice-president stressed that this tournament is a great responsibility for AFFA, while for small and medium-sized enterprises in Baku this is a great opportunity to earn and establish contacts with entrepreneurs from other countries.

“The 2019 UEFA Europa League final attracted 38,000 foreign citizens to Baku within three days,” Mammadov added. “In connection with the importance of the tournament this year, this figure will triple and the residents and guests of Baku will witness the football festival the entire month. Entrepreneurs must fully use this chance.”

According to the UEFA match schedule, three matches of Group A will be held in Baku on June 13, 17 and 21. The 1/4 final match will be held at the Baku Olympic Stadium on July 4.