Iran reports its first 2 cases of the new coronavirus 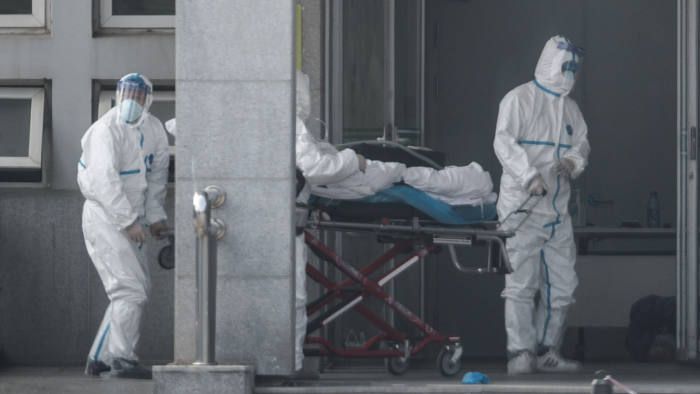 Iranian authorities confirmed on Wednesday two cases of the new coronavirus, the first in the country, the semi-official ISNA news agency reported.

The report did not elaborate on the nationality of the two people infected by the virus. ISNA quoted an official in the country’s health ministry, Kiyanoush Jahanpour, as saying that “since last two days, some suspected cases of the new coronavirus were found.”

Jahanpour did not say how many people were suspected of having the virus, which causes the illness recently named COVID-19. He said the two confirmed cases were detected in teh central province of Qom.

The new virus emerged in China in December. Since then, more than 70,000 people have been infected globally, with more than 2,000 deaths being reported, mostly in China.

The new virus comes from a large family of what are known as coronaviruses, some causing nothing worse than a cold. It causes cold- and flu-like symptoms, including cough and fever, and in more severe cases, shortness of breath. It can worsen to pneumonia, which can be fatal.

First detected in China, the virus is believed to have originated in a type of wild animal sold at a Chinese market to be consumed as food. Iran has applied safety measure on arrival flights at its airports to control a possible spread of the virus.