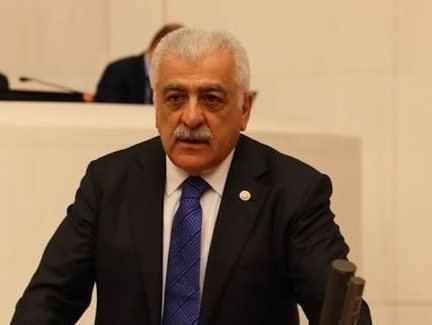 Azerbaijan and Turkey want the Armenia-Azerbaijan Nagorno-Karabakh conflict to be resolved peacefully, rather than via a military way, Shamil Ayrim, member of the Turkish Grand National Assembly and head of the Turkey-Azerbaijan Friendship Group, told Trend.

“That is all we want. The Azerbaijani army is able to free its territory within 24 hours. This is true, but a balanced policy does not allow this.”

Ayrim believes that this problem will be resolved.

“The Armenian armed forces occupied Nagorno-Karabakh region and against the will of the entire world community, they do not want to withdraw its armed forces from the Azerbaijani territories,” Ayrim stressed.

“If the Armenian authorities had acted for the sake of their people, loved them, then by refusing from the occupation they could take part in all major joint projects of Azerbaijan and Turkey."