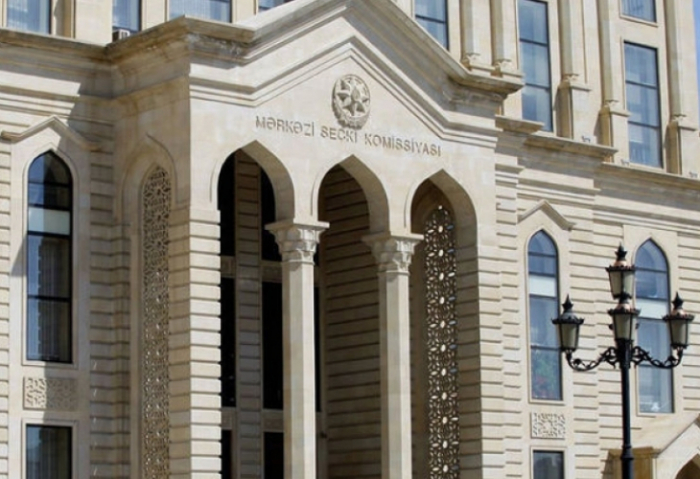 Azerbaijan's Central Election Commission (CEC) looked into the appeal in connection with the 107th Gazakh constituency during the CEC meeting on Feb. 20, AzVision.az reports citing Trend.

It was noted that the received complaint reported offenses at several polling stations. However, CEC member Bakhsheysh Asgarov said that violations were detected only at one polling station, as the result of investigation conducted by the commission.

Asgarov said that legal grounds formed for the annulment of the voting results from the second precinct and proposed to declare the election results for this precinct invalid. The proposal was accepted after the vote.

The CEC also considered the appeal related to the 57th Kurdamir constituency. It was noted that the received complaint reported violations in a number of polling stations.

CEC member Ilkin Shahbazov noted that offenses were revealed in five precincts following the investigation conducted by the commission. Shahbazov added that this gives legal grounds for canceling the voting results from the 7th, 18th, 20th, 27th, 33rd precincts. Shahbazov proposed to declare the election results of these precincts invalid. The proposal was accepted after the vote.

The Central Election Commission looked into the appeal of the candidate from the 23rd Nasimi-Sabail constituency as well.

CEC member Gabil Orujov noted that the candidate reported a violation of his rights on election day.

An investigation was carried out on the appeal, and as a result, violations were detected in four precincts.

Gabil Orujov proposed to declare the voting results in four (14th, 17th, 23rd and 25th) precincts invalid. The proposal was accepted by a majority vote.