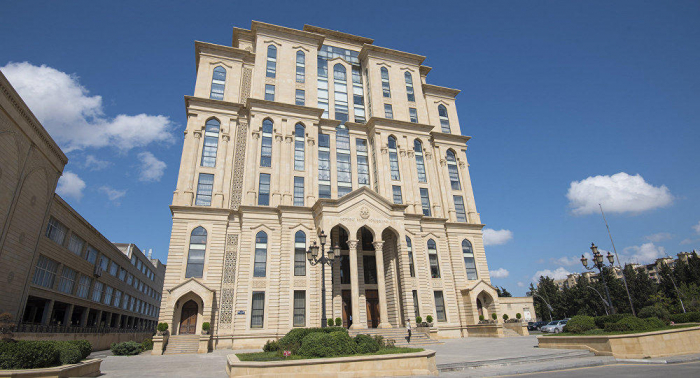 An appeal of an MP candidate from the 72nd Yardimli-Masalli constituency was considered at a meeting of Azerbaijan’s Central Election Commission (CEC) held on Feb. 20, AzVision.az reports.

The appeal was considered in connection with the parliamentary elections held in Azerbaijan on Feb. 9.

The CEC member Ilkin Shahbazov said that the candidate claimed in his appeal that offenses were committed during the vote counting on the election day.

“In connection with the appeal, an investigation was conducted. However, no violations were found,” Shahbazov added.

The CEC member proposed to uphold the decision of the District Election Commission not to consider the candidate’s valid.

The proposal of the member was accepted after the vote.