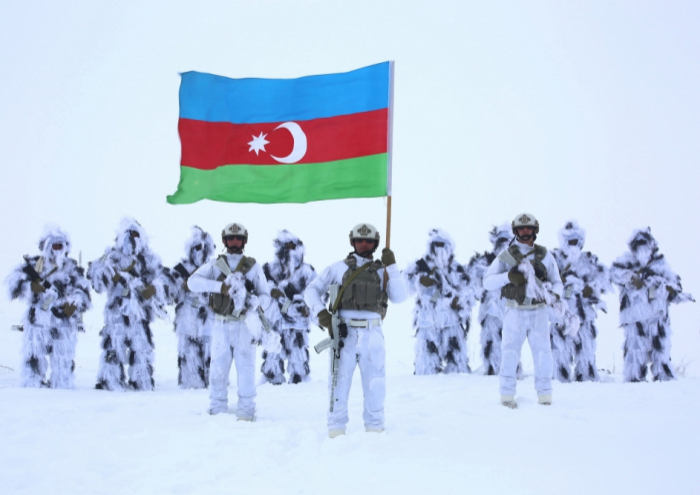 Tactical and special trainings conducted by the Azerbaijani soldier in the highlands of the Nakhchivan Autonomous Republic on "Conducting military operations in extreme cold" were remembered with interesting images, AzVision.az reports.

The exercises have caused serious concern in the occupant Armenia. Armenian media noted that they are concerned about the joint combat activities of the special forces in Nakhchivan, noting that it is a real threat to the Armenian army.

Apparently, Armenian military servicemen are disappointed with the steps taken by the military units in Nakhchivan. 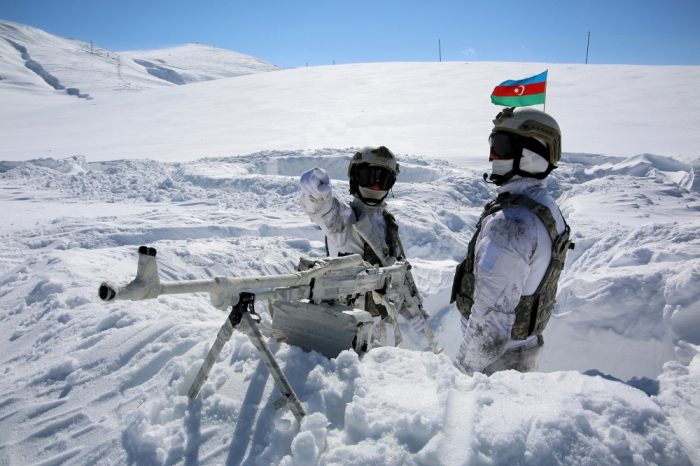 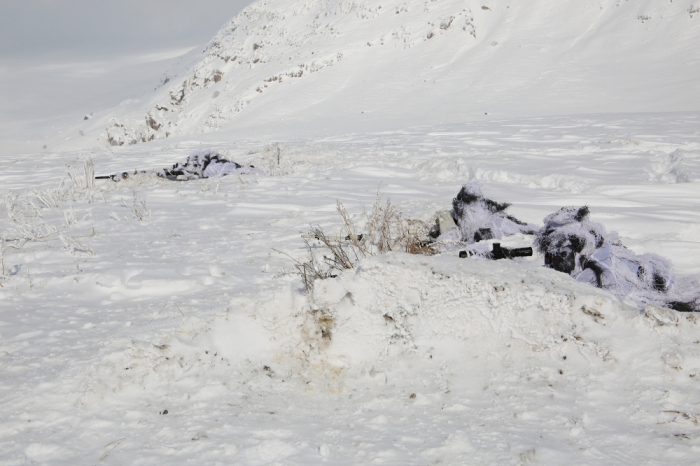 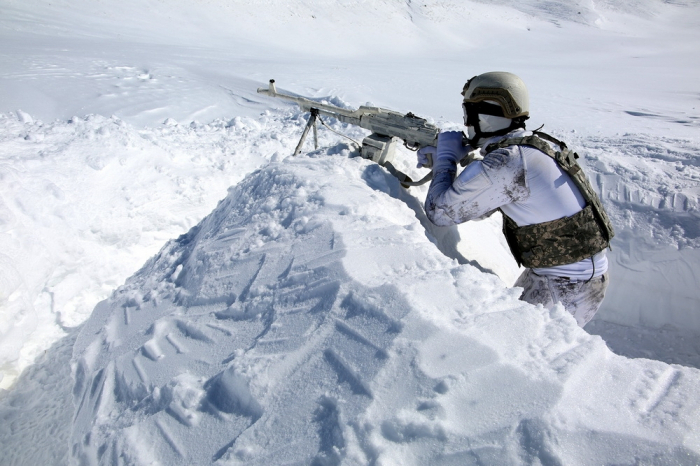