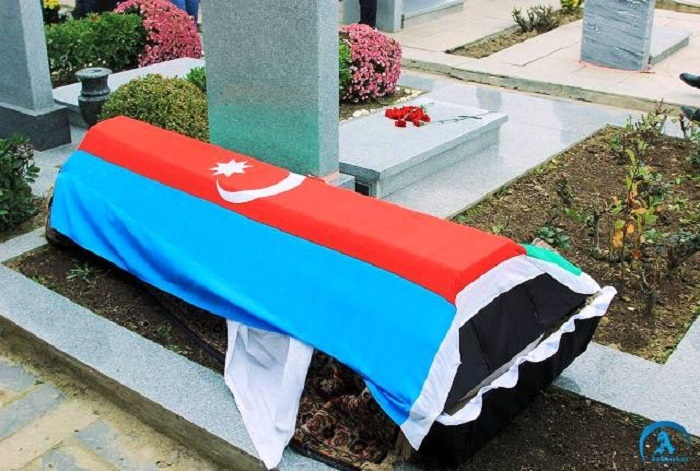 The Armenian Armed Forces, having grossly violated ceasefire on the contact line of troops on the Azerbaijan-Armenia border, have carried out a provocation, the press service of Azerbaijan’s State Border Service reported.

On Feb. 24, at 07:00 (GMT +4), a sabotage attempt of the Armenian Armed Forces from units located near Koti village of Armenia’s Noyemberyan district to a border fighting post near Gushchu Ayrim village of Azerbaijan’s Gazakh district has been suppressed.

The enemy suffered serious losses, one officer was injured, another serviceman was killed.

The conflict between the two South Caucasus countries began in 1988 when Armenia made territorial claims against Azerbaijan. As a result of the ensuing war, in 1992 Armenian armed forces occupied 20 per cent of Azerbaijan, including the Nagorno-Karabakh region and seven surrounding districts.