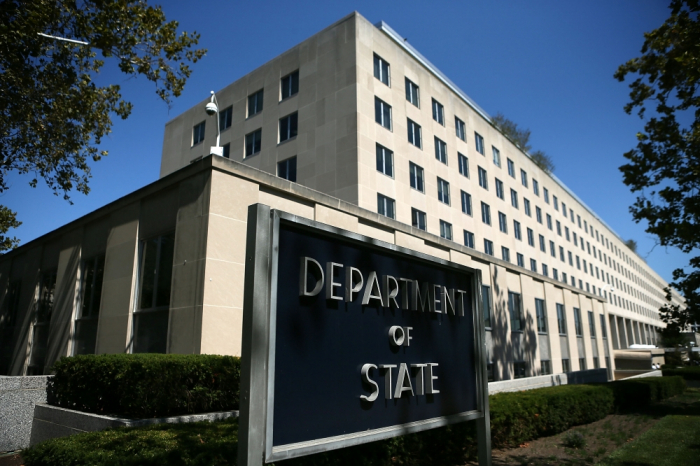 The U.S. Department of the State has issued a statement on the 28th anniversary of the Khojaly genocide, AzVision.az reports.

“The United States commemorates the incident people killed and calls on Armenia and Azerbaijan to resolve the conflict as soon as possible,” read the statement.

On February 26, 1992, Armenian military committed an act of genocide against the 7,000 population of the Azerbaijani town of Khojaly.